Food Safety During the Summer

No nutrition blog would be complete without food safety guidelines for summer cooking.

Following some of the basic steps below will help you have a safe summer (or any time of year) gathering without getting folks sick. 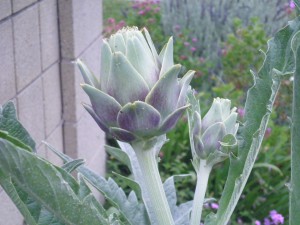 Worth a Hill of Beans 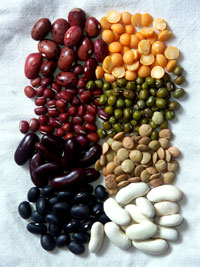 (Yes, I borrowed the title…I’m not that clever)

When I told some folks at work that I eat a plant-based diet, automatically the conversation went to what I eat for protein.  “Oh are you eating Gardein?” Because I don’t like most of the meat-substitutes out there, I use beans as my primary source of protein.  For reasons I’ve explained in one of my previous blogs, I avoid canned beans when possible.  So, I thought I would share the benefits of this nutritonal powerhouse, the bean. 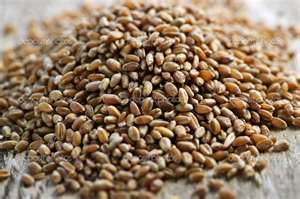 We all know that eating more whole grains is part of a healthy diet. It adds fiber along with additional B vitamins to our diet. Using the concept of soaking your grains will release all the vitamins and minerals, so your body can absorb it easier. Making your own bread, crackers, and chips can be made with whole grains. You can learn to make these items yourself and get the benefits of whole grains. Visit Ann Marie Michaels’ website to take her online classes 24/7. She is currently offering a discount until February 14th. Have your cake and get your nutrition, too. Well, maybe not literally 😉